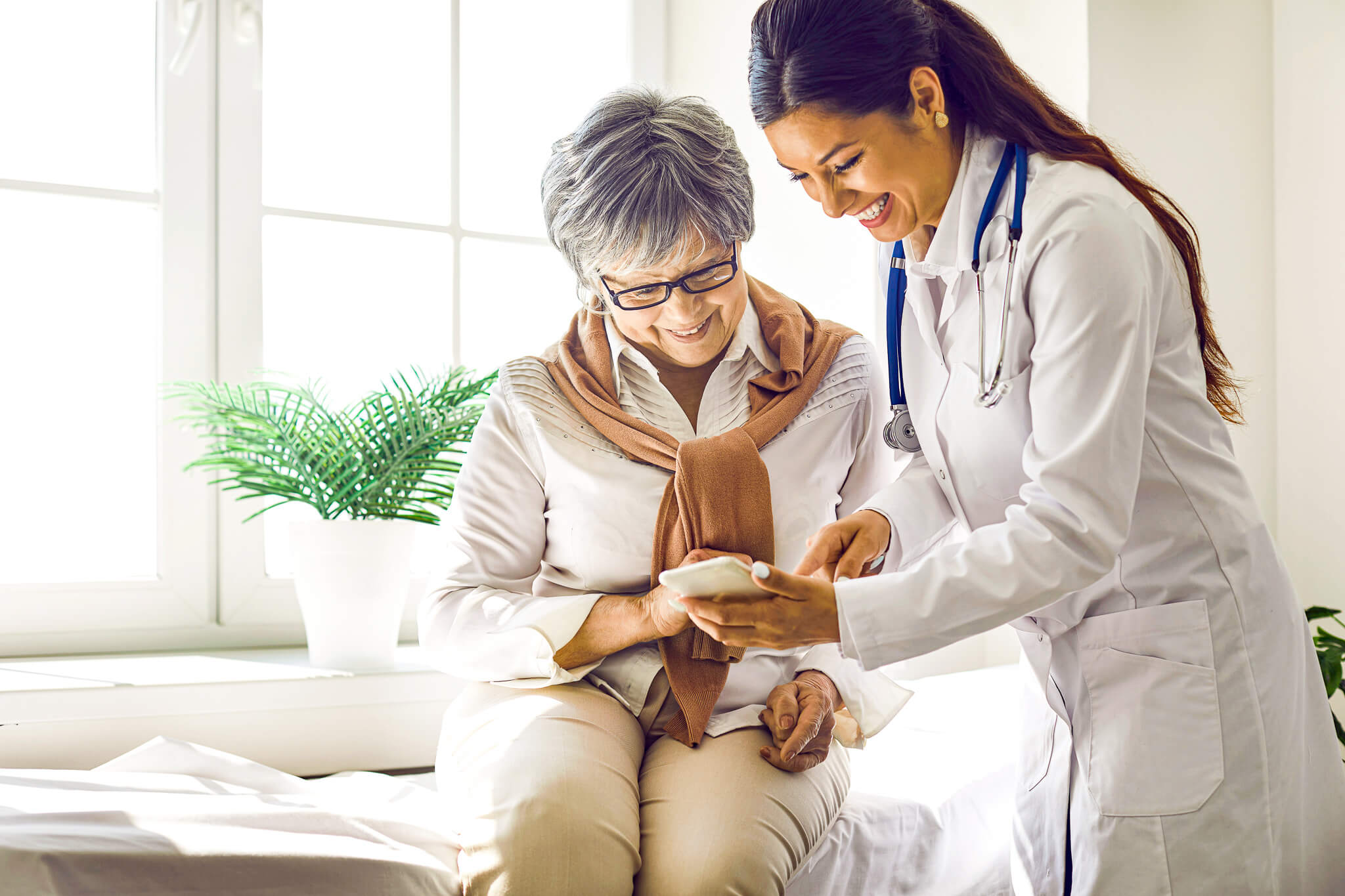 Recently at Dreamforce, Salesforce’s largest conference with over 40,000 attendees, Lark’s CEO Julia Hu alongside the CCO and CHO of Salesforce Healthhad the opportunity to share how Salesforce and Lark are working together on the future of care management. The panel focused on current challenges and the impact of innovation in the health and technology industries. 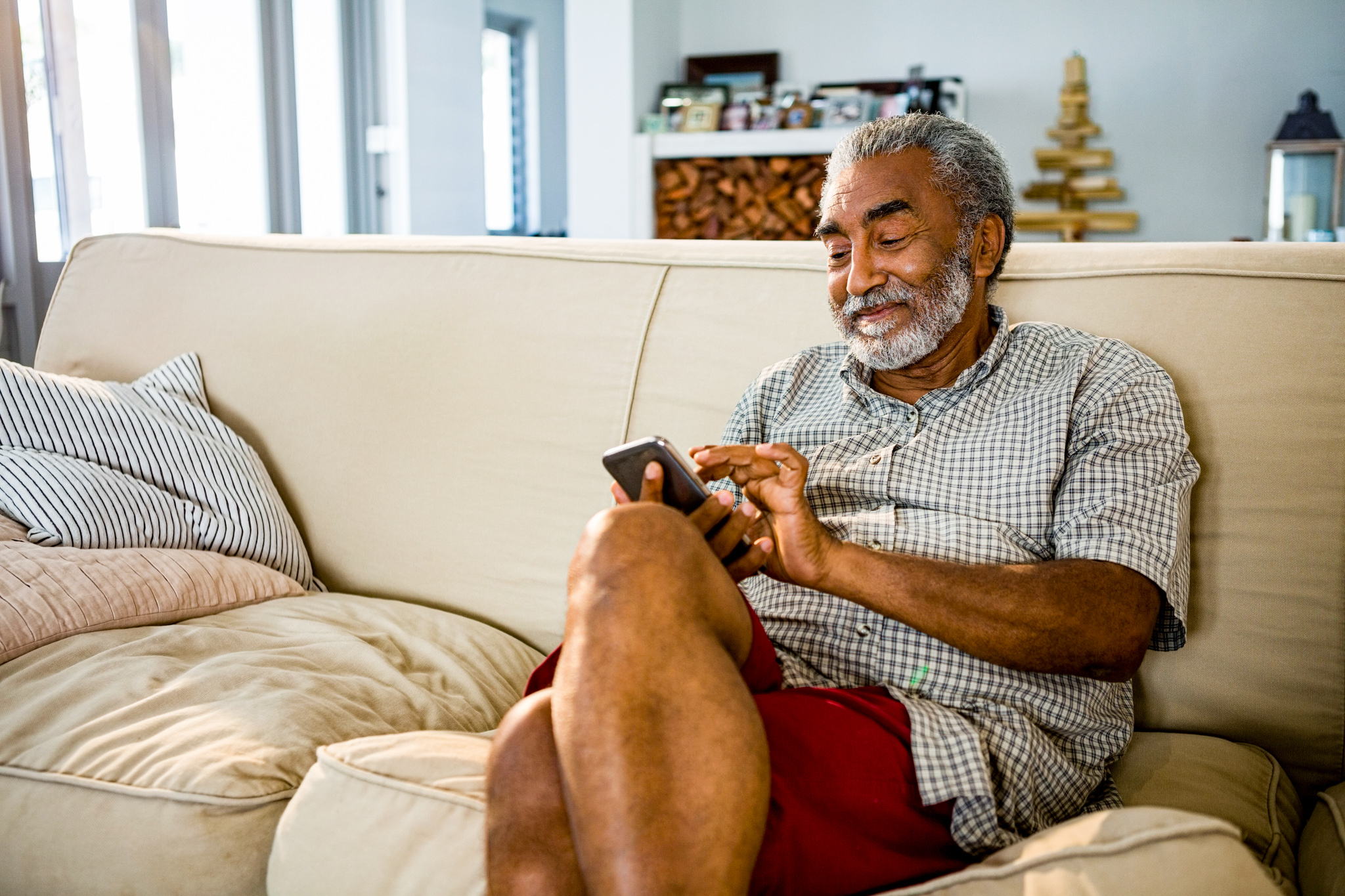 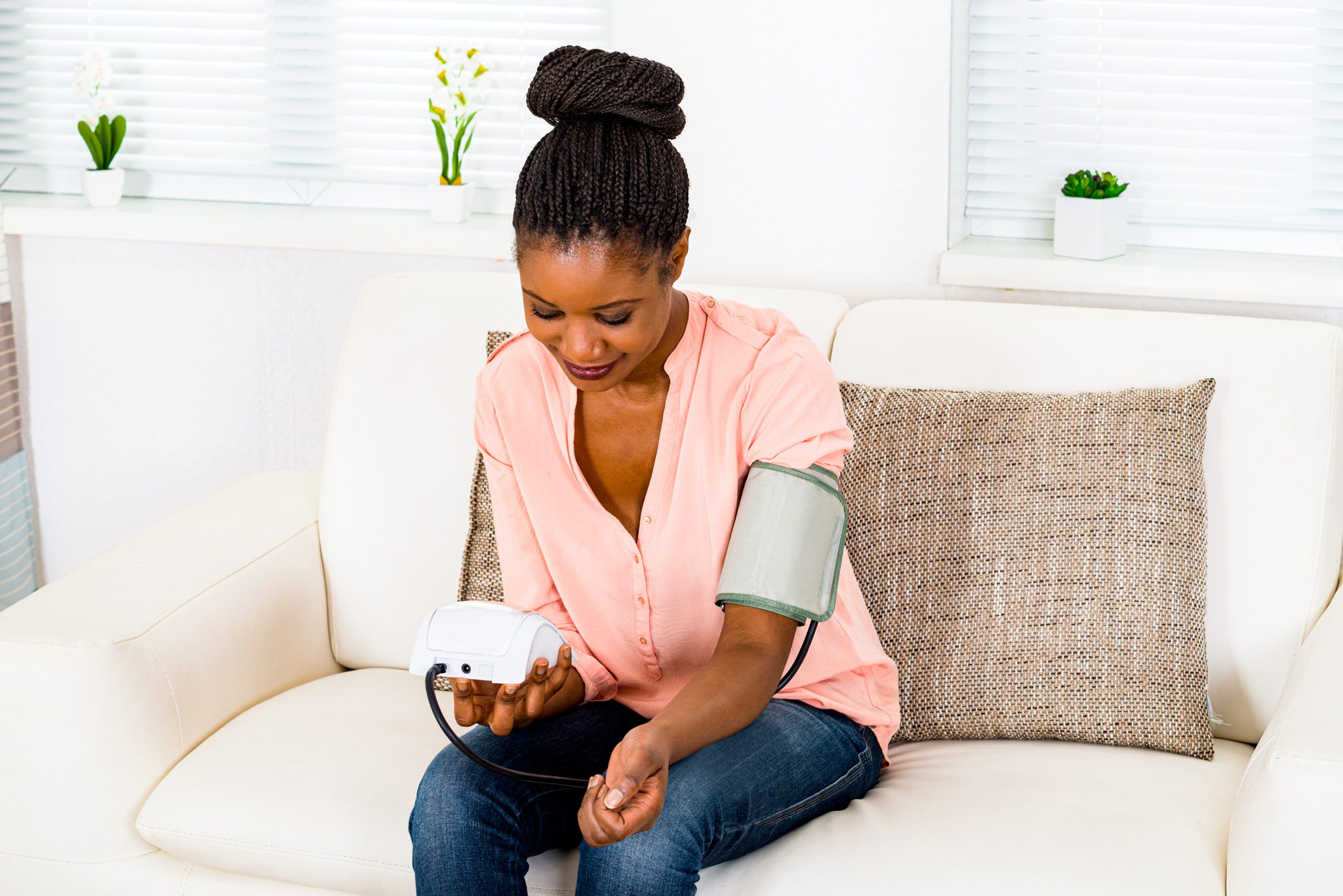 Breaking Down Barriers to Quality Care with Conversational A.I.