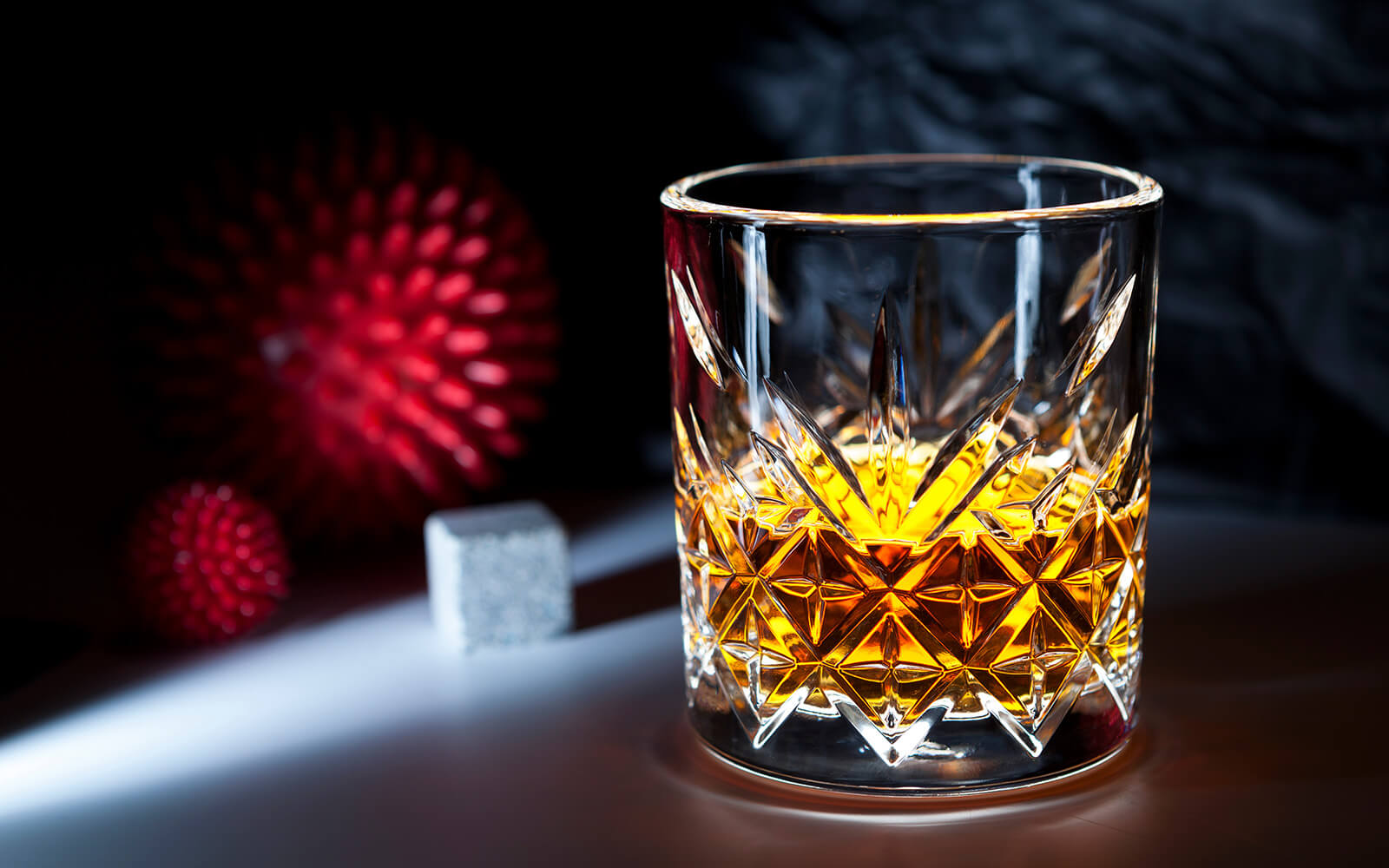 Alcohol and Diabetes During COVID-19 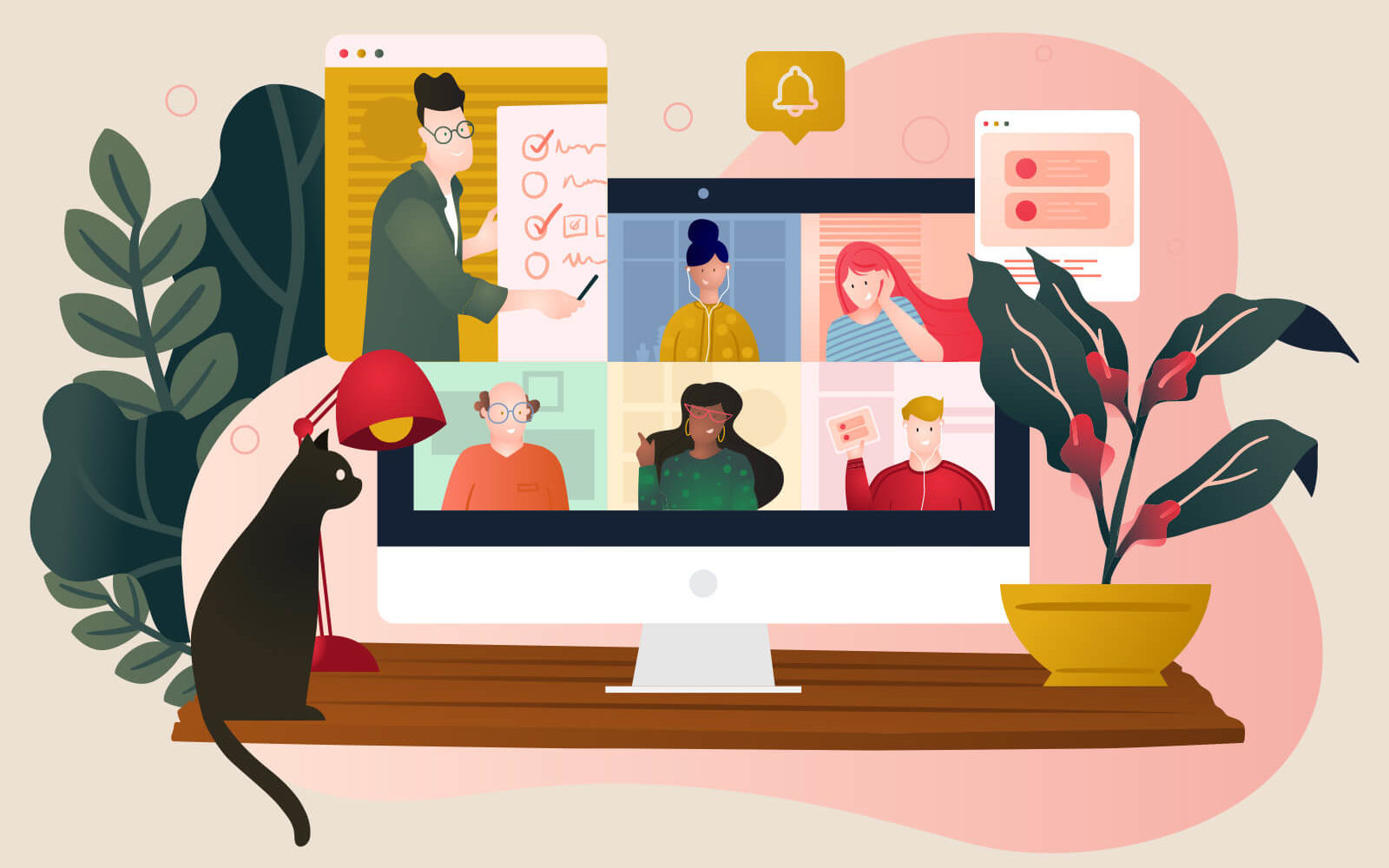 Staying Sane and Meeting Expectations While Working from Home During COVID-19: Part 2 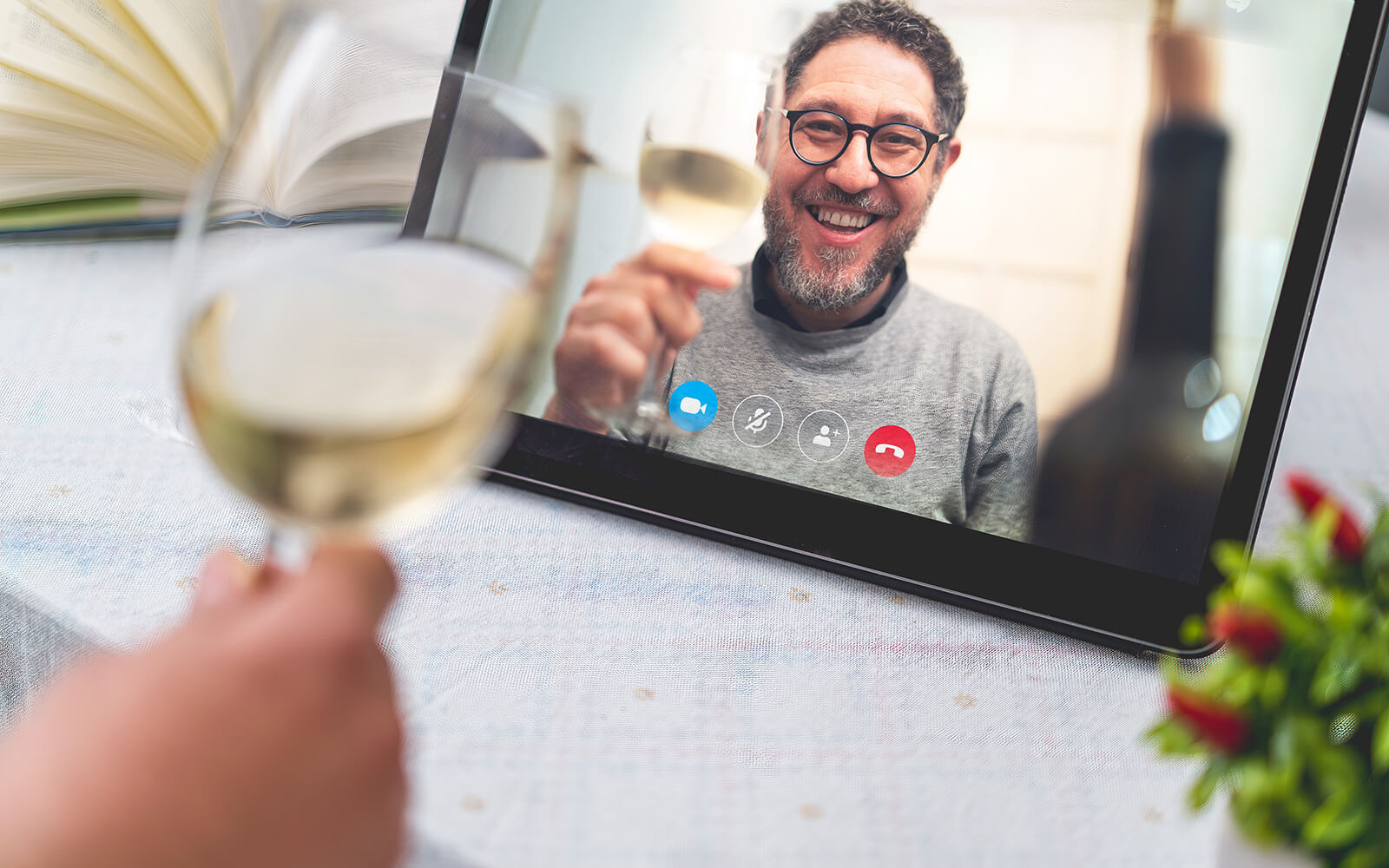 How Alcohol Has Affected Us During COVID-19