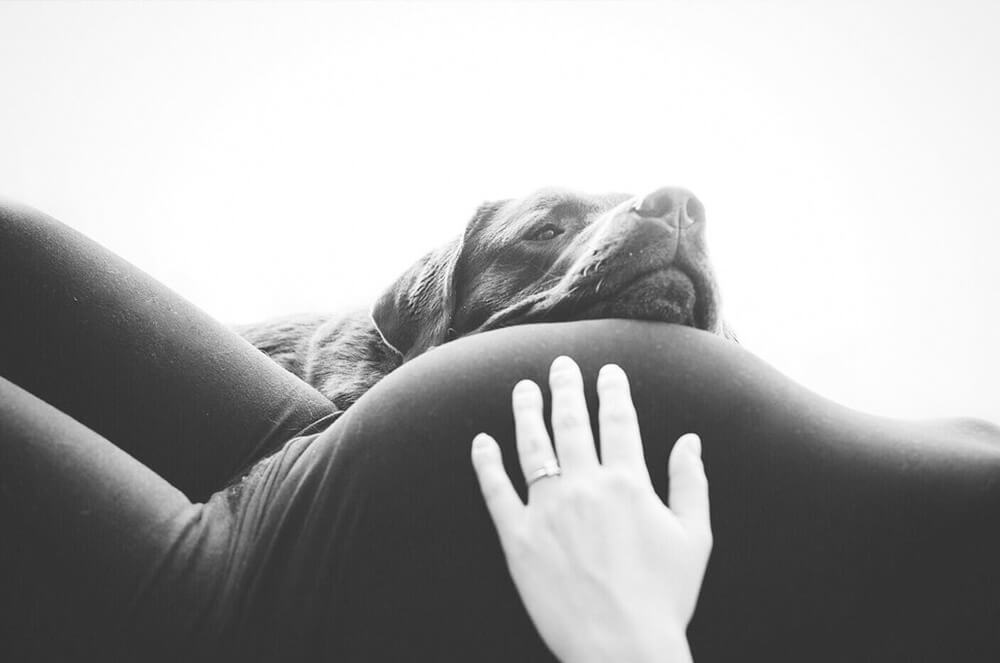 What is Gestational Diabetes? (Pregnancy Diabetes)

Gestational diabetes develops during pregnancy and causes high blood sugar that can affect your pregnancy and your baby's health. 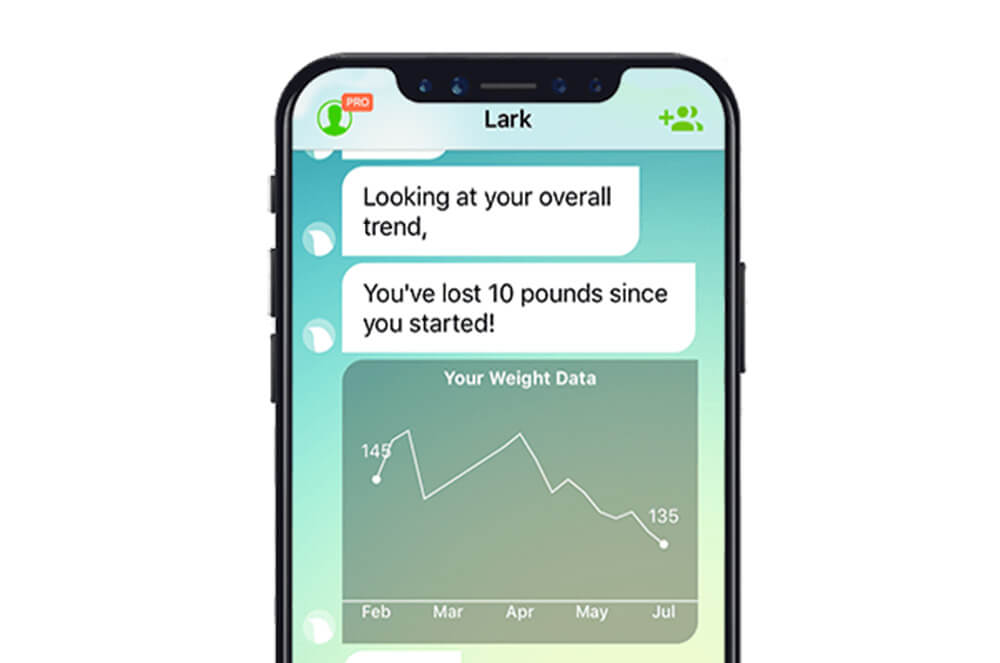 Getting the Most From Your Lark Diabetes Prevention Program

Diabetes may be a chronic condition that changes your life, but using Lark Diabetes Care can help, so great job getting started! 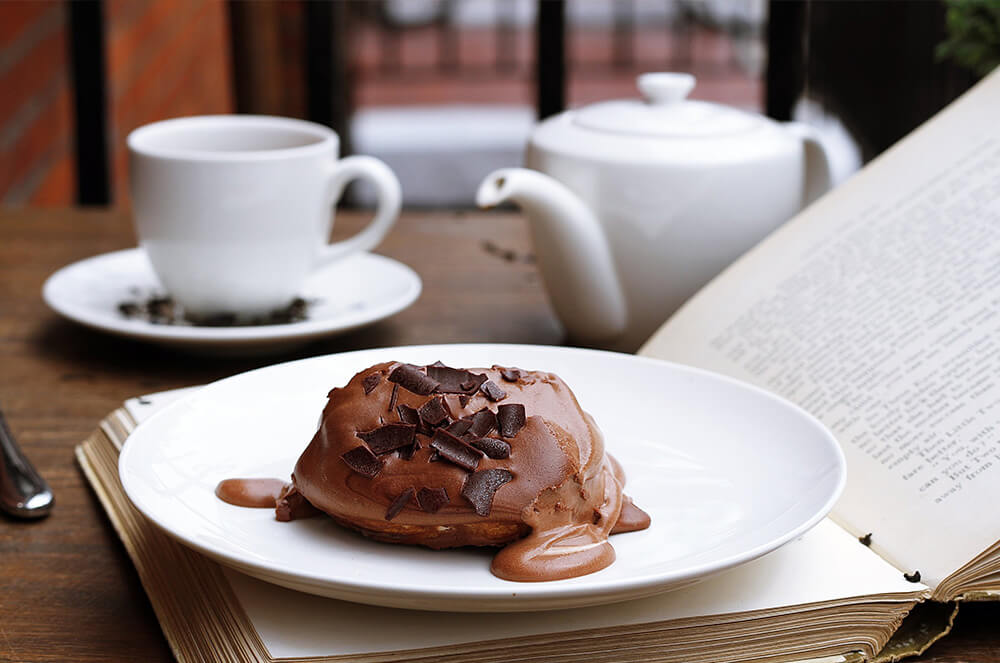