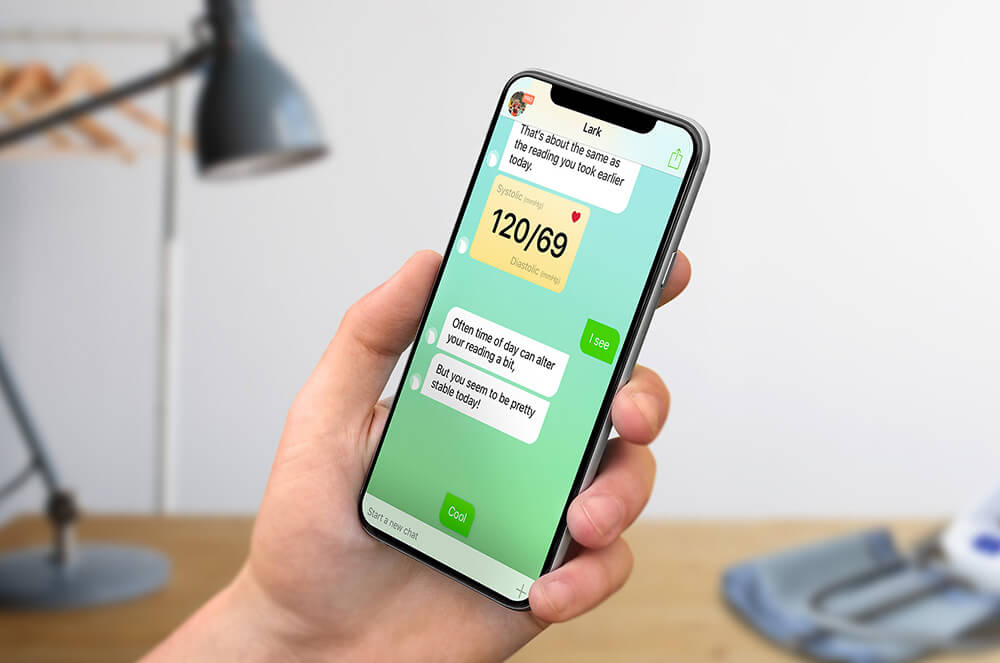 Getting the Most from Your Lark for High Blood Pressure

How can you get the most from Lark for Hypertension? Follow our guide and control your high blood pressure to live a healthier lifestyle. 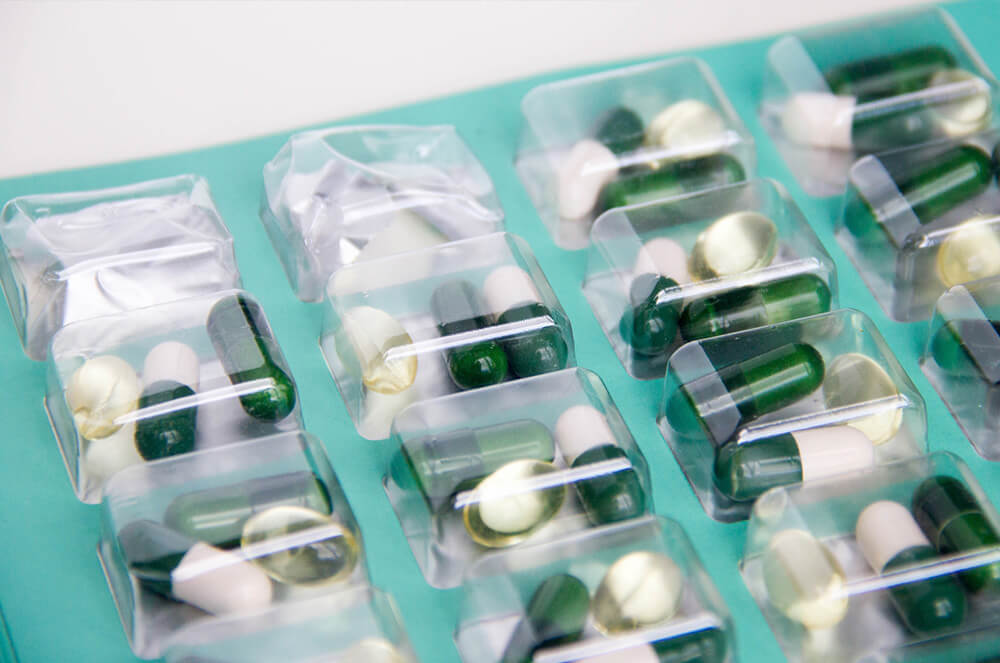 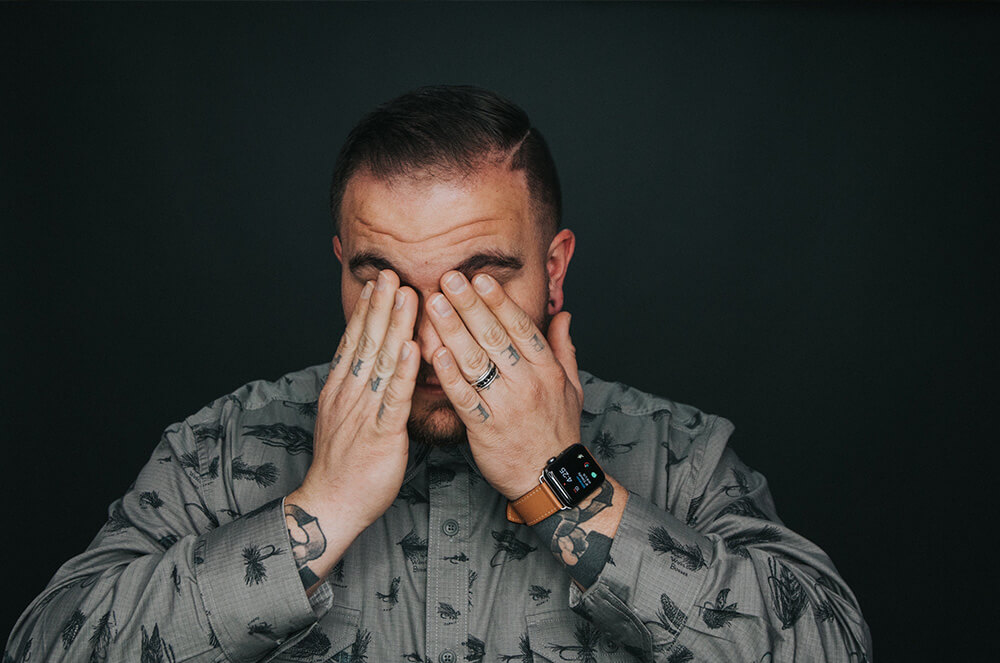