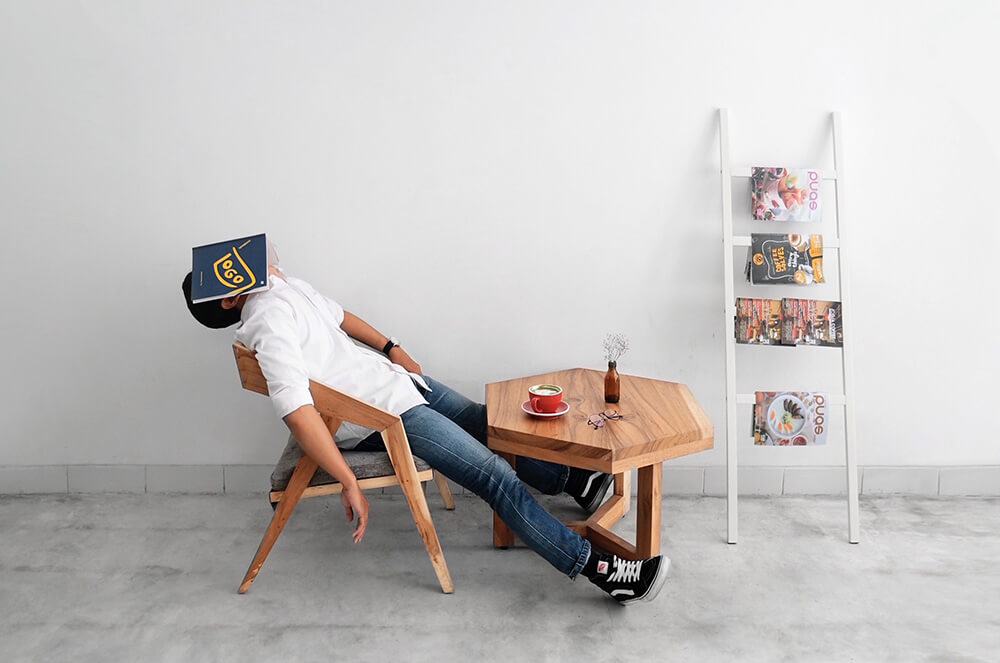 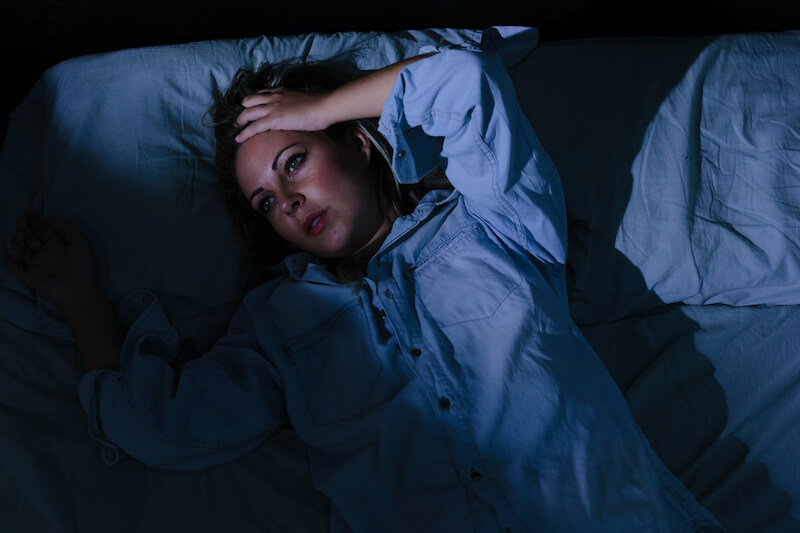 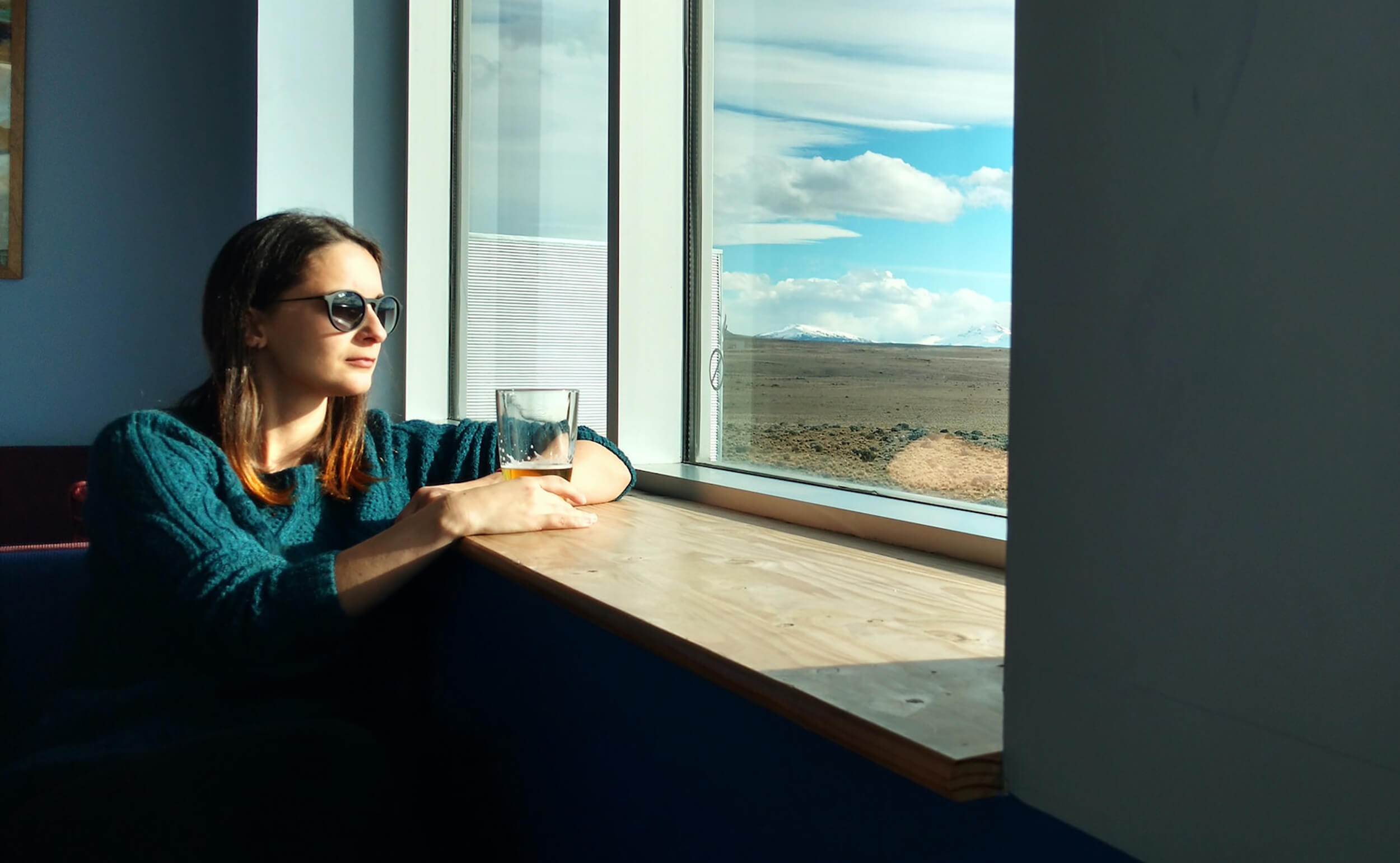 While you are quarantining, you have likely had a lot more time. Being aware of structure and balance is more essential for health than ever.